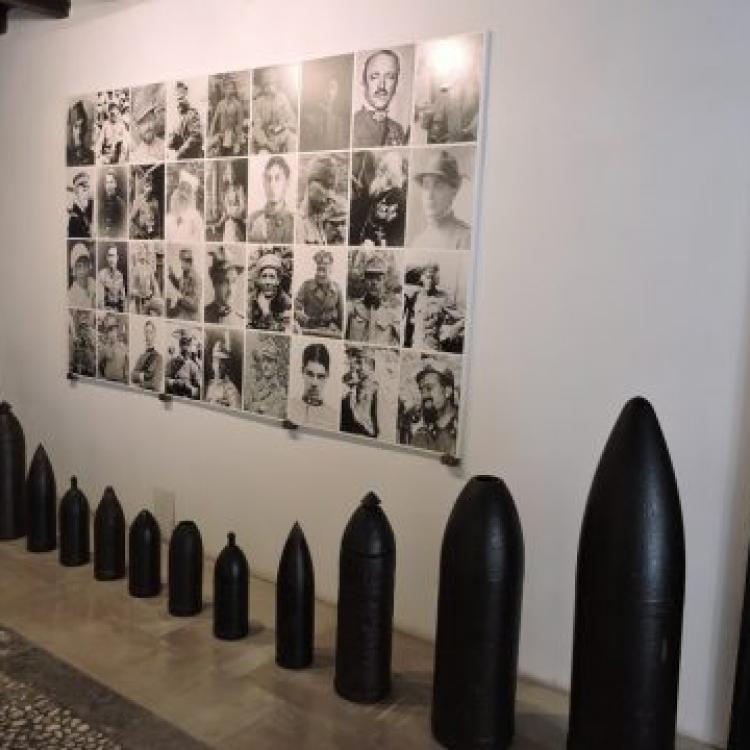 UNREST addresses Europe’s pressing memory problem. The EU derives a great deal of legitimacy from its foundational myth of transnational reconciliation. It has consistently championed a consensual approach to traumatic memory reaching from the abyss of the World Wars and the Holocaust to post war peace and prosperity. But the storyline is losing its lustre. All across Europe, populist and nationalist movements are successfully challenging the official EU narrative. They use the heritage of war and violence to push conventional, confrontational notions of collective belonging – with very dangerous consequences. Social cohesion is fraying and ethnic tensions are on the rise. Plus, since most of this happens well within the rules of the democratic process, the EU is watching helplessly, rendered impotent by a sympathetic but unengaging cultural memory.

UNREST proposes to fill the perilous vacuum between top-down cosmopolitan EU memory and bottom-up, antagonistic right-wing memory. UNREST pursues a third memory way, which acknowledges and engages with widespread memory discontent without losing sight of fundamental EU ideals. We call this third way agonistic memory. It designates a new mode of remembrance which embraces political conflict as an opportunity for emotional and ethical growth. For this purpose, UNREST combines ground-breaking theoretical reasoning with the empirical study of existing memory cultures and the implementation and rigorous testing of innovative memory practices.